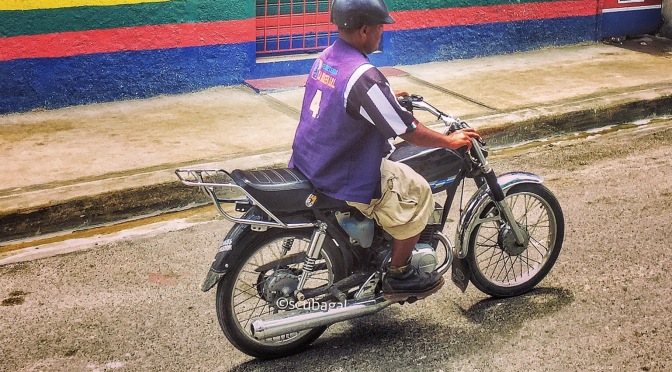 It is mostly Spanish, a bit of French, and definitely hot and tropical. My winter escape to the Dominican Republic proved to be just about everything this cold Canadian gal could ask for, and much, much more!

With three cameras in hand (my iPhone 6 , Sony a5000, and GoPro Hero4 Black ), I hit the streets of several cities on the east coast of the island, in the Altagracia province.  Altagracia is known for its famous beaches, and has several major tourist cities, such as La Romana and Punta Cana . Both of which I was lucky enough to see.

END_OF_DOCUMENT_TOKEN_TO_BE_REPLACED

|| An original online magazine, celebrating all art forms, from the streets, and beyond… ||